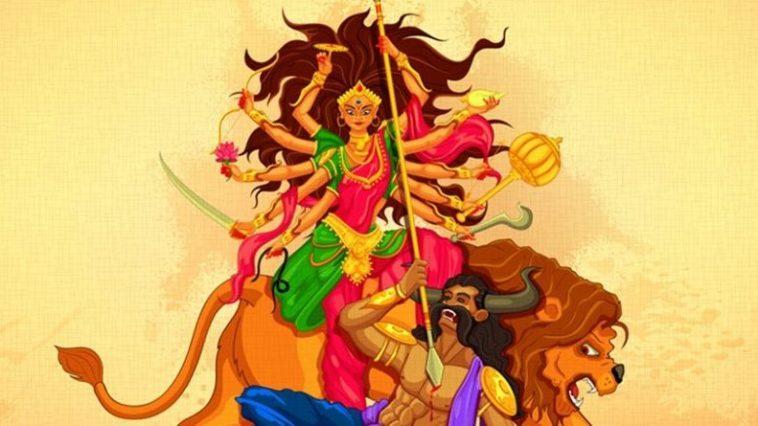 Durga Puja is knocking at the door. It is the starting of “Devipaksha” from today. Let’s find out the story of the incarnation of Maa Durga.

Thousands of years ago there was a Rakshas(giant), named Mahishasur, who had a body of half-human and half-buffalo. He had been doing very tough meditation for several years to get a boon from Brahma. 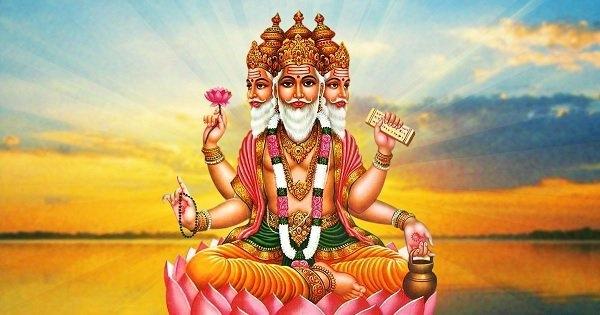 Prajapati Brahma was pleased by his meditation and decided to give him grace. He appeared before Mahishasur and offered him blessings according to his wish. 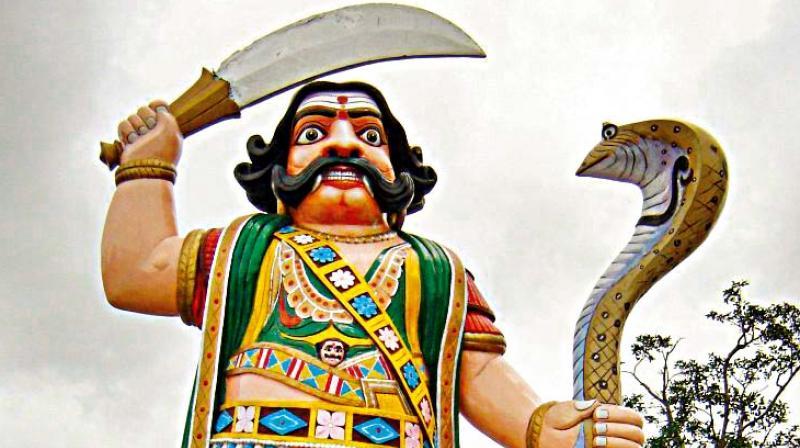 That wicked giant wished to have such a wish that any Devta or any human beings could not kill him. He got that wish and thought he might become immortal and started to torture everyone. All the Devtas became helpless and went to three devas Brahma, Vishnu, and Maheswar for saving themselves. The almighty Trio created the most powerful woman. She was the Adi Sakti, named Maa Durga. She was prepared with the beautiful ornaments and several “Astras”(weapons) by the Devtas. Then She went to Mahishasur to kill him. 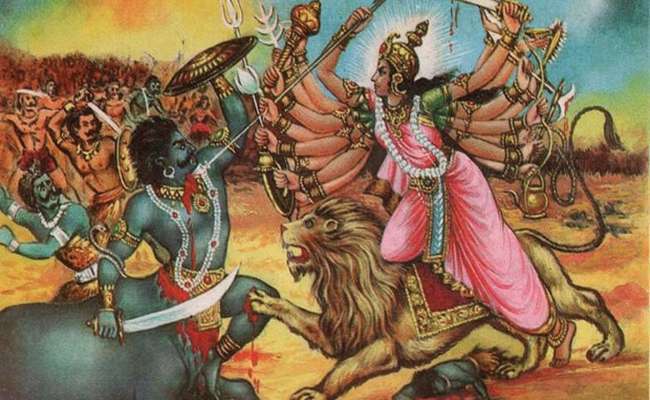 She was the ultimate power of all power. Finally, by killing the Mahishasur and she saved all. From that day, she was started to be worshipped by the Hindus. Now it becomes one of the most favourite festivals of the Hindus. Only 7days to go, count down has started for the Bengalis. 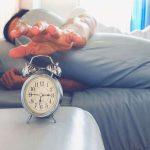 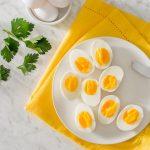